Aargau communities have more municipal autonomy than they themselves believe. This is the conclusion of a conference in Lenzburg, where data from the nationwide community survey were presented, as reported by the Aargauer Zeitung in its edition of 19 June 2018. Government Councilor Urs Hofmann emphasized that it needed municipalities whose size allowed them to complete their core tasks independently. Reto Steiner, Director ZHAW Winterthur presented the results of the statistics. Reto Lindegger, outgoing director of the Association of Municipalities, voted in favor of the municipal referendum and called on communities to intervene much earlier in the legislative process. Renate Gautschy, president of the municipal team association, emphasized that one had to think about community autonomy otherwise they would go under. 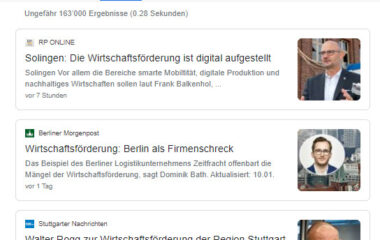 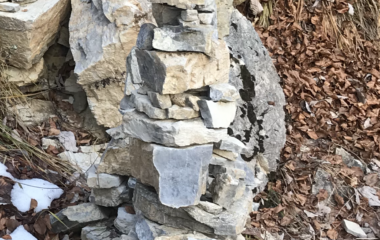 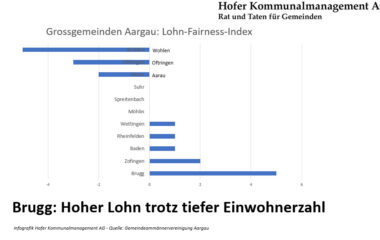